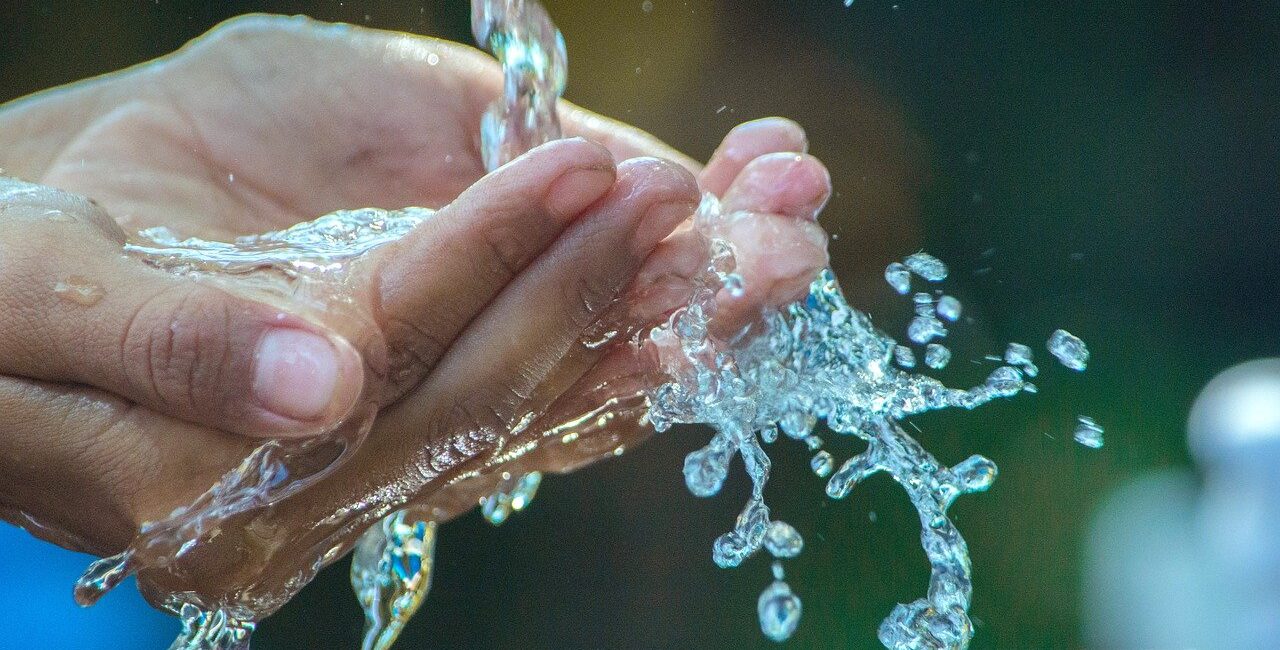 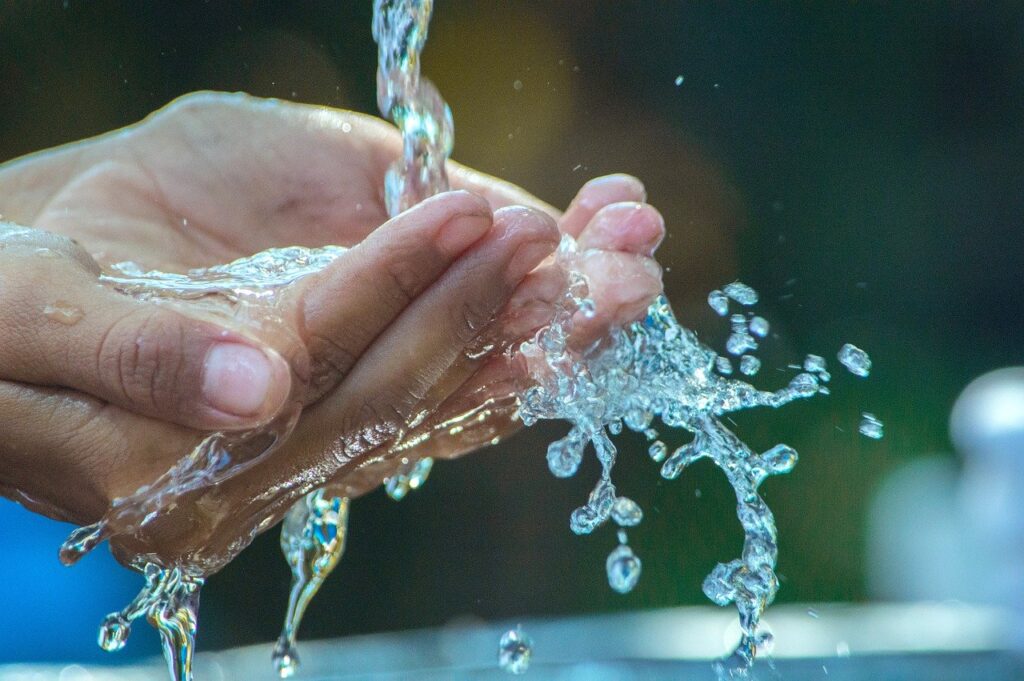 Before we take on various aspects of water privatisation, let us briefly understand what privatisation actually refers to with respect to India. As per India’s National Water Policy, 2012, the private sector can be partnered with for efficient management of water resources and services.

The excerpt from the policy reads, “Water resources projects and services should be managed with community participation. For improved service delivery on sustainable basis, the State Governments / urban local bodies may associate private sector in public private partnership mode with penalties for failure, under regulatory control on prices charged and service standards with full accountability to democratically elected local bodies.” This clearly reflects the intent behind use and partnerships with private bodies for enhanced management to provide better quality water services to all. (Government of India Ministry of Water Resources, n.d.)

Keeping these guidelines in view, several Indian states have opted for a public private partnership with firms in the water sector. Models of water privatisation in India include privatisation of Shivnath river in Chhattisgarh, privatisation in Khandwa and Shivpuri in MP, Latur, Nagpur and Aurangabad in Maharashtra, Bangalore in Karnataka, and the national capital Delhi.

While these are recent examples, water privatisation is not an alien concept to India. On the contrary, it has been in the country long back. The popular examples of these include, use of groundwater for personal use by people owning a respective piece of land, private contractors for water tankers, packaged bottled water, and privatisation of hydropower plants (Anon, n.d.). There is a fair share of negatives of these partnerships. However, they have also contributed to the greater goal of expanding the water supply across the nation.

Private players bring exclusive knowledge on water and its treatment; a workforce with efficient management skills; and state-of-the-art infrastructural and strong financial capabilities. These can help in better management of water bills, treat issues such as water leakages and sewage treatment, and help in building things as big as dams to piped water supply networks. These can contribute in improving the quality of water, help reach water to the most deprived and suppressed, and at the same time focus on conserving and reusing our most precious resource – water.

Why Are There Calls Against Water Privatisation?

While all the above-mentioned concerns are true, it should not limit us from using the private sector in a way that addresses these concerns. One of the key drawbacks of water privatisation has been the take-or-pay clauses. Where the government is bound to pay for a fixed amount of services/water to the private body irrespective of the demand. Such clauses result in losses to the public body, an increase in cost by the private entity, and wastage of water.

It is an established fact that private entities function on a profit and loss mechanism. Their approach is expected to be no different in the case of the water sector too. However, water cannot be traded as a commodity. It is identified as a basic need and human right. Thus, this gap in sensitivity has resulted in differences in approach and led to incidents such as a 7-fold increase in water cost and water connections being cut over non-payment. Over similar complaints, the city of Cochabamba experienced the famous water wars.

It should be understood that resistance against privatisation of water has been very strong and emerged as a cultural movement. To reap the benefits of water privatisation what calls for is a balanced approach to avoid monopoly of private players. Two such mechanisms are cross and direct subsidy (Anon, n.d.). In cross-subsidy, the private entities charge those who cannot pay higher water tariffs – LESS and those who can pay – MORE. This is difficult to operate condition as private players ideally would not charge their best customers more. On the other hand, in a direct subsidy mechanism, the government pays a direct subsidy to bridge the difference between the reduced cost (for those who cannot pay) and actual cost.

It is important for government bodies to explore more such mechanisms and partnerships that help use the infrastructural and financial capacities of private bodies, better management facilities, and exclusive industry knowledge to improve water services and help move towards the goal of water for all.

Water privatisation is a subject with the majority speaking against it. A careful and balanced approach can help turn the tables around with improved efficiency, management, and sensitivity towards those deprived of access to water. 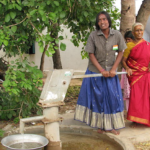 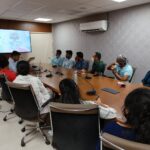 Next:
Workshop for students from TERI
Close Search Window
↑