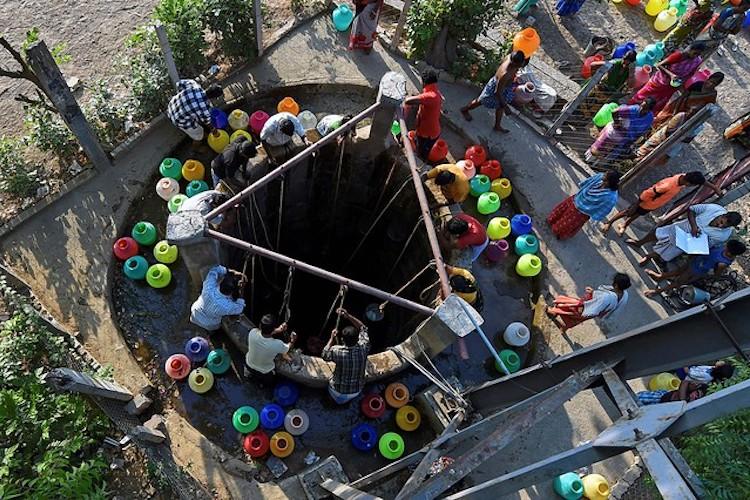 Home Gurujal Blogs2 Years of Chennai Water Crisis: Which Indian City is Next?

2 Years of Chennai Water Crisis: Which Indian City is Next?

Famous for coffee, beaches, and hot weather – India’s 4th largest metropolitan city – Chennai has witnessed a luster-filled growth over the last few decades. The city has emerged as the education and IT hub of India.

In the backdrop of the above described glittering growth, two years back Chennai also faced the country’s worst water crisis. A city of over 9 million population witnessed its “day zero” with just 0.1% water storage left (Wikipedia Contributors, 2019). National and international experts cited several reasons for Chennai 2019 water crisis. However, the three key reasons that stood out were urbanisation, population rise, and depleting groundwater levels.

Chennai is the 6th most populated region in India. Blinded by its growth, the city has undergone massive urbanisation and exponential population rise. As per World Population Review, the city had a population of 65,93,279 in 2000 which is expected to increase to 15,375, 797 by 2035 (worldpopulationreview.com, n.d.). Taking the last 5 years into account, Chennai has witnessed an annual population rise of 2.41% since 2015.  Check Chennai population growth trends below.

Gigantic urbanisation and the positive growth rate of population resulted in a shortage of water and land resources, misuse of water, and depletion of groundwater. While officials say the worst is over and Chennai is now “safe” from any such crisis. Statistics show the worst is yet to come.

Though the entire country is facing water shortage in some capacity, some cities are more affected than others. One of the cities expected to face a water crisis in the near future owing to massive urbanization is the millennium city of India – Gurugram.

Like Chennai, Gurugram too is dealing with similar concerns of urbanisation, population rise, depleting groundwater, and shrinkage of natural water bodies. Gurugram is heavily dependent on groundwater for its daily function and as per CWGB 2009 report the city has been using its groundwater 308% faster than recharging it.

In addition to depleting groundwater levels like Chennai, Gurgaon also faces the issue of barren and wasted water resources. As per GuruJal’s database, 320 water bodies are in a barren state. These ponds can be rejuvenated to meet water needs, contributing to increasing groundwater levels, wastewater treatment, and building a natural ecosystem.

Is Gurugram Ready to Face A Water Crisis?

Several media reports of Gurugram residents protesting due to water shortage have surfaced in the last few years. It now goes without saying, that Gurugram will go into a severe water crisis if drastic measures are not taken.

Though these measures are welcomed, what calls for is a proven and fast-tracked approach to deal with an impending water crisis.

Today, the human race is looking at a future without water. Whether we live in a pandemic for the next 5 years of our lives completely go back to normal, either way, at this rate of urbanization our water needs are going to increase.

Our best bets are placed on us becoming water conscious. Water conservation techniques such as rainwater harvesting are no longer a choice. It is our way out of this man-made water crisis. If we do not become water conscious today, in a few years it will be difficult to even meet our basic needs. 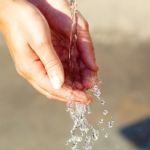 Next:
Role of Women in Water Management