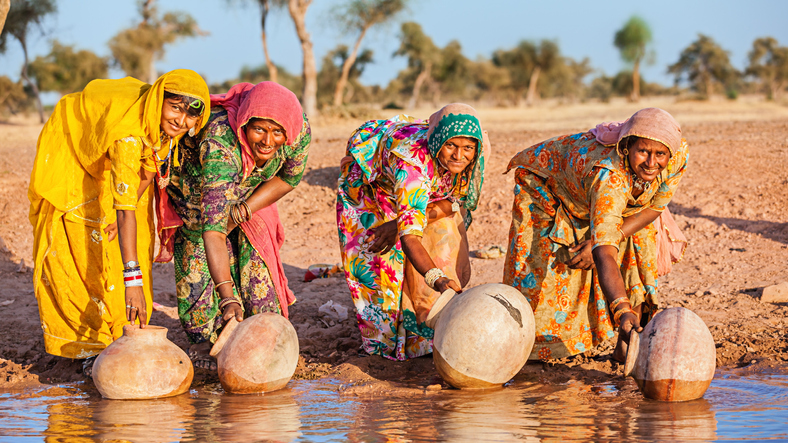 Role of Women in Water Management

From walking miles to collect drinking water to engaging in agricultural activities; for decades women have played a very crucial role in the water sector.

If we speak of the domestic sector, women in almost every household are responsible for collecting water and managing water needs for food, drinking, sanitation, and other household needs. As per the UNDESA, World’s Women statistics, in rural areas of Sub-Saharan Africa, women (15 years or older) in approximately 65% of households are responsible for water collection.[Un.org, 2015]

Much like the domestic sector, women’s role in the farming sector too has been crucial. As per research, women are accountable for more than half of food produced in developing nations [Bhattacharya and Rani, 1995].

However, it wouldn’t be wrong to say that women’s roles and contributions have been long undervalued despite being a pivotal segment. The formal representation in the water sector is still held by men. According to a United Nations Development Programme (UNDP) study, 11 trillion dollars worth of economic contribution by women is invisible. [HUMAN DEVELOPMENT REPORT 1995, 2008]

This highlights the gender disparity gap that exists in the water sector, which has been recognized as equivalent to the right to life. This widening gender gap in the Water, Sanitation, and Hygiene (WASH) sector is also a major cause of the low representation of women in water-related decision-making roles.

Other factors contributing to less participation of women in the water sector include:

Success Stories of Women’s Role in the WASH Sector

While these gender issues exist in the water sector, case studies from developing nations such as Malawi, Morocco, Nigeria, and El Salvador provide substantial evidence that women in water management roles can bring out more effective and sustained results.

In Malawi in the 1980s, piped water facility was offered across 50 districts. For ensuring timely collection of bills and management of the entire system, a community was set up, of which the majority of positions were held by men.

However, after facing issues, the government bought women onboard as majority members. As a result, 24,000 low-income families gained access to a regular supply of water [Mainstreaming Gender in Water Resources Management Why and How Background Paper for the World Vision Process, n.d.]. The fact that women actually spent more time managing the water usage at homes, tracking bills, and more, made them better leaders.

Another example is from El Salvador, which highlights the importance and need of such initiatives to include more women in water management roles. In the Watersheds and Gender project the women were provided agricultural knowledge and skill training and were made to lead water related projects at small scales. This helped them upskill, get better wages, and participate more in such roles. [Gender, Water, and Sanitation: A Policy Brief, n.d.]

A great example of the impact women in water management roles can have at a national level is Maria Mutagamba. The then Ugandan Minister of State of Water with her gender specific strategies for the water sector led to an increase of 10% in access to safe water in just two years. Additionally, as a result of these strategies more women took up

decision-making roles in the water sector.[Government of Uganda Ministry of Water and Environment WATER AND SANITATION SUB-SECTOR, n.d.].

Despite such proven examples, the representation of women in the WASH sector has been worryingly low. According to an IWA study, in developing nations, women represented only 17% of the workforce in the Wash sector [WASH Human Resource Capacity Gaps in 15 Developing Economies An Avoidable Crisis, n.d.].

Having said that, owing to the new water-sensitive policies, more attention to the role of women in the WASH sector, and increasing participation of women in decision-making and higher management roles, statistics show light at the end of the tunnel. As nations become more gender-sensitive, the water sector is soon expected to be seen through a gendered lens. 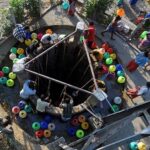 Previous:
2 Years of Chennai Water Crisis: Which Indian City is Next? 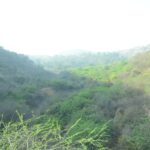