International Women’s Day is a global day celebrating the social, economic, cultural and political achievements of women. The day also marks a call to action for accelerating gender parity. Significant activity is witnessed worldwide as groups come together to celebrate women’s achievements or rally for women’s equality.

Marked annually on March 8th, International Women’s Day (IWD) is one of the most important days of the year to:

The campaign theme for International Women’s Day 2022 is #BreakTheBias. Whether deliberate or unconscious, bias makes it difficult for women to move ahead. Knowing that bias exists isn’t enough. Action is needed to level the playing field. 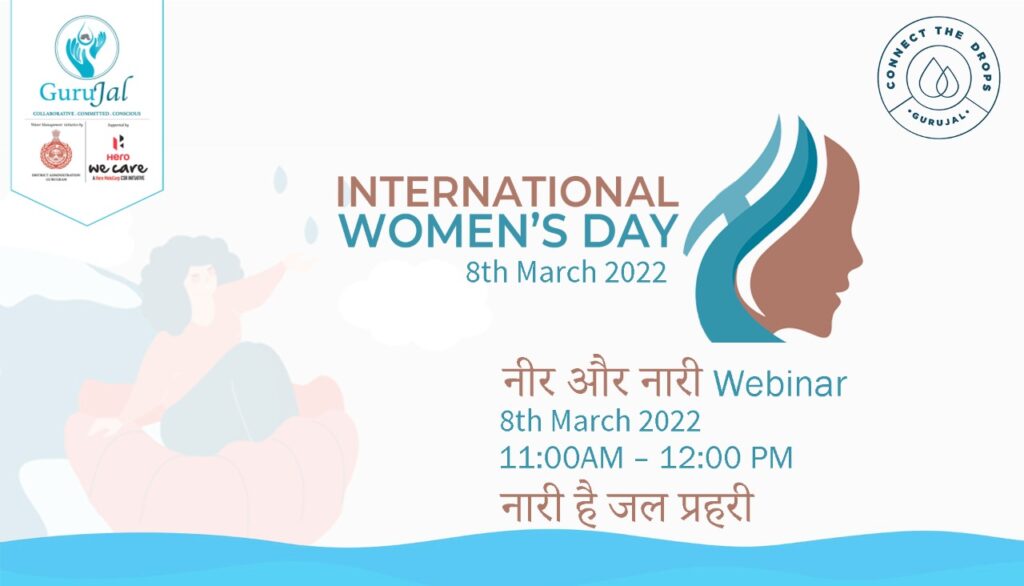 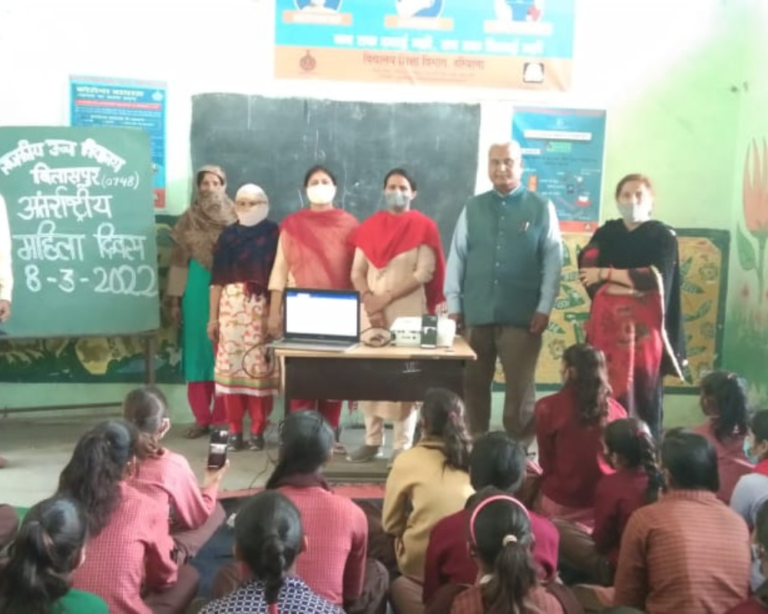 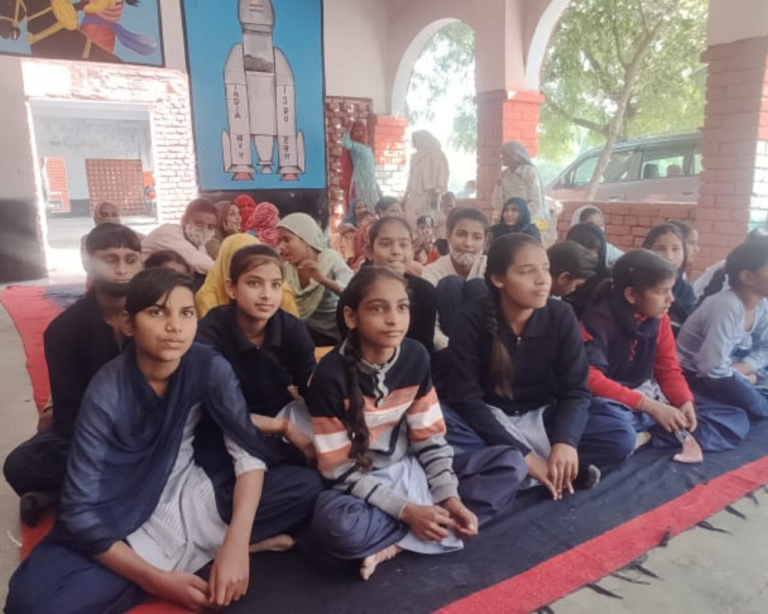 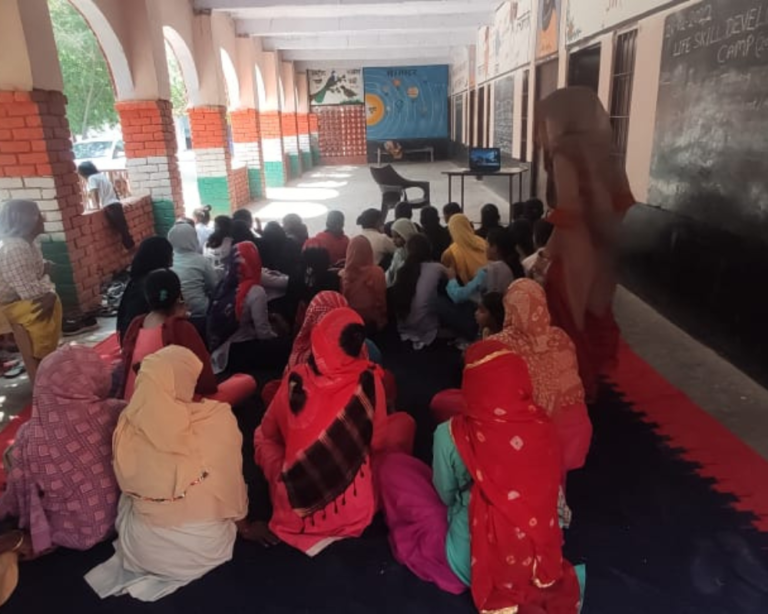 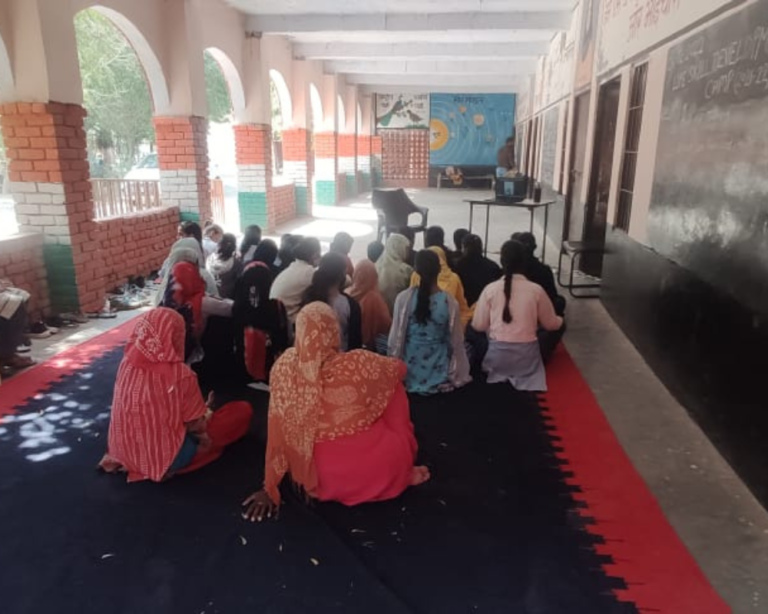 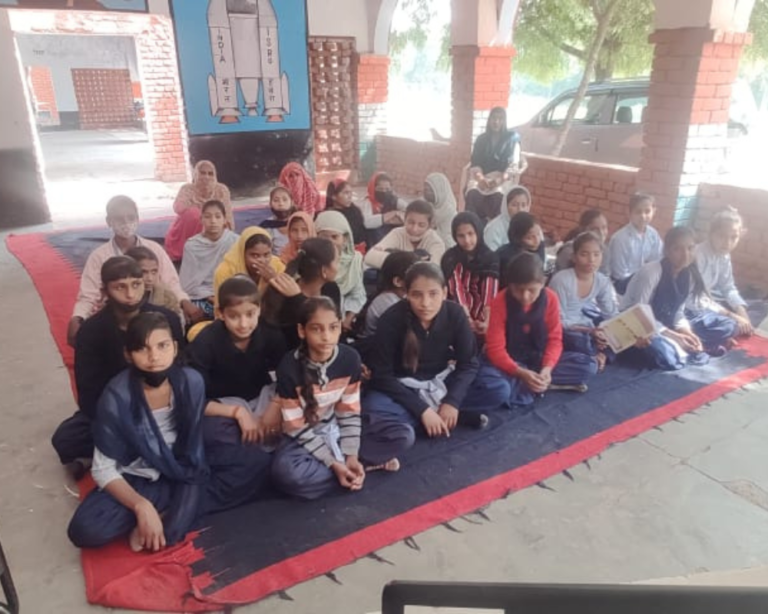 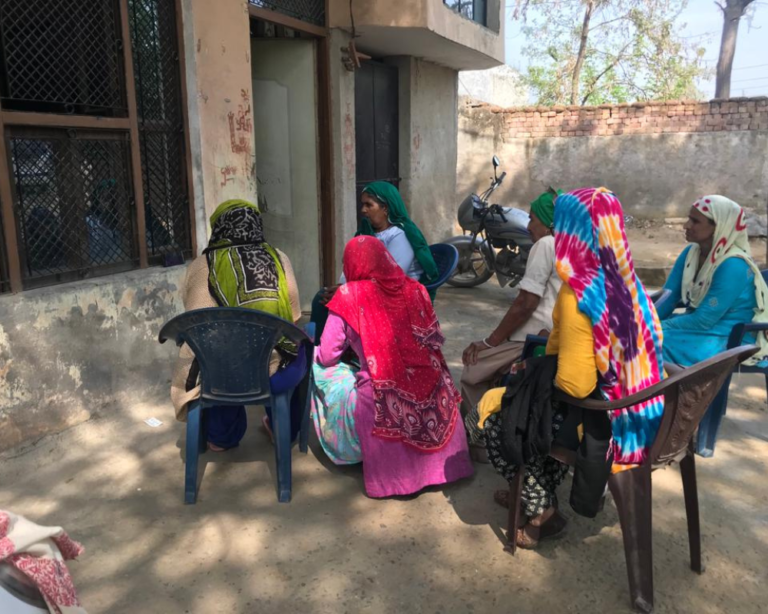 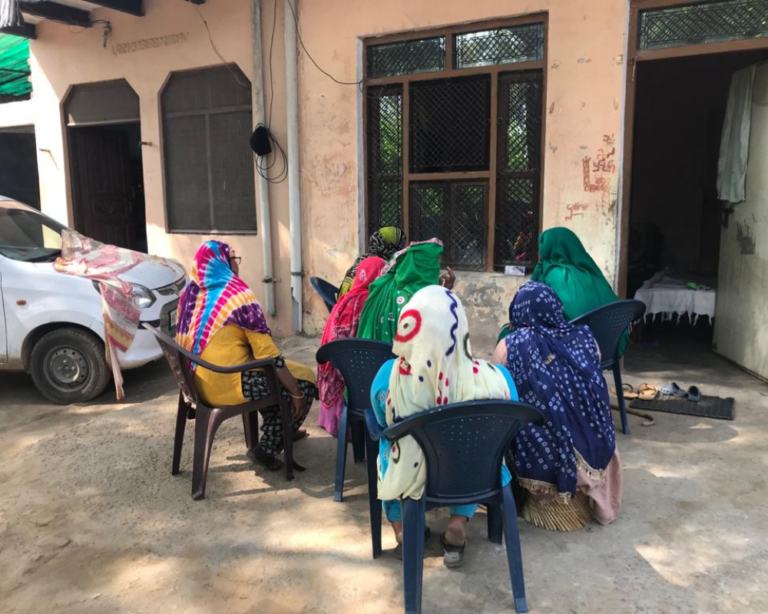 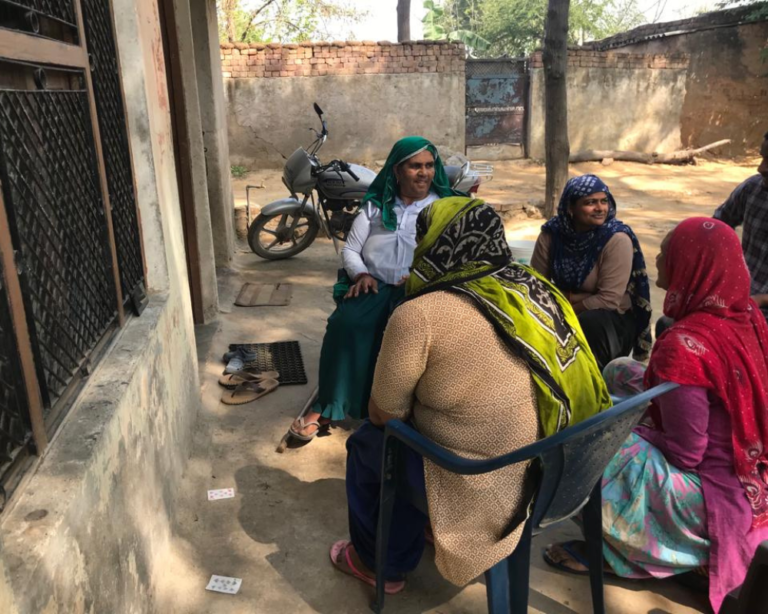 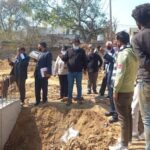 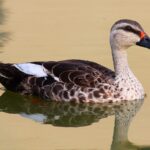 Next:
Documentation of different bird species in Daulatabad and Buddhera pond site